Does Europe learn from history? 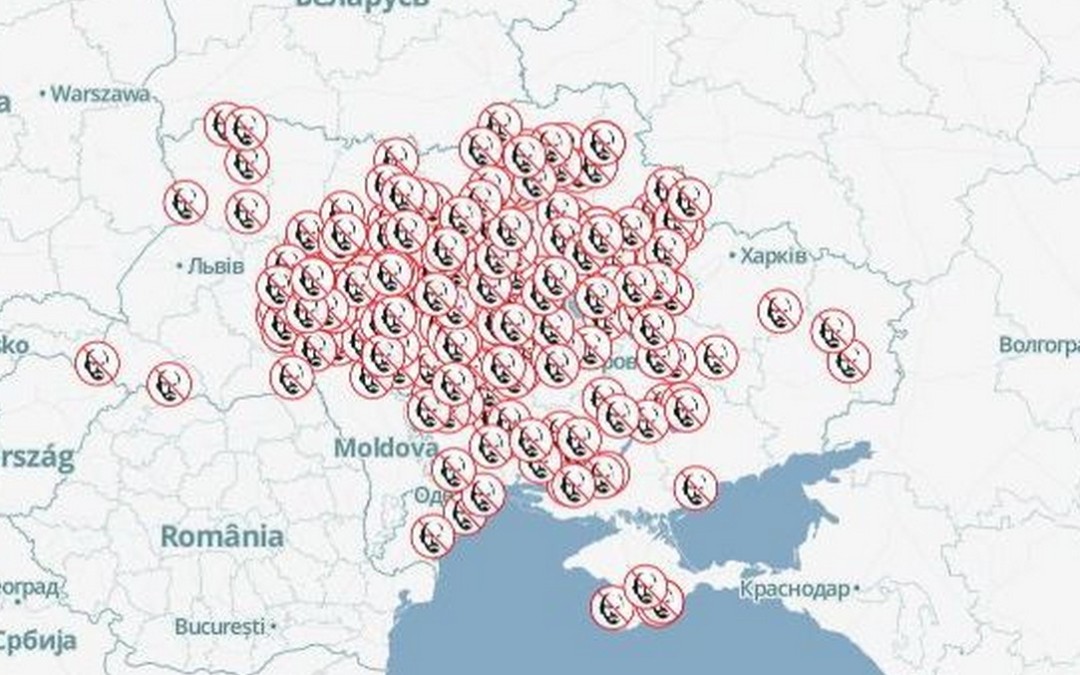 Every now and then I will blog about Central Europe and East Central Europe. This is because I made the documentary ‘A Life in Hungary‘ about almost a century of Hungarian history. The documentary focusses on a woman who in a resilient way coped with the severe system changes of her country. And history repeats……..

Lenin monuments are falling now in Ukraine. Around 100 statues have been toppled in Ukraine.

While making my documentary ‘A Life in Hungary‘ about the Hungarian history I visited the Memento Park in Budapest with my Hungarian friend. Here you can find the statues from the communist period. Amongst them Stalin’s shoes.

During the Hungarian uprising in 1956 Hungarian revolutionaries demolished the Stalin statue, leaving only his boots.

But as you might know the Hungarian uprising didn’t last for long. The uprising started on 23 October 1956. On 4 November a large Soviet force invaded Budapest and other regions of the country.  The Hungarian resistance continued until 10 November. The Cold War gave the West European countries the comfort of a relatively stable situation. But the dictatorships in Eastern Europe consolidated.

What will Putin do with the Ukraine? The revolution in the Ukraine might be the end of the Russian empire as Timothy Garton Ash states in the Guardian. „With Ukraine, Russia is still an empire; without Ukraine, Russia itself has a chance to become a state-nation. The future of Ukraine is more central to Russia’s national identity than that of Scotland is to England’s. Centuries ago, people who lived in the territory that is now Ukraine were the original Russians. In this century, the people who call themselves Ukrainians will shape the future of what is now Russia.” So there is something at stake. Krushchev knew this in 1956. So how will Putin react?

Fortunately some countries would like to prevent the history to repeat.  This is a joint Statement of foreign ministers of Visegrad countries (Poland, Czech Republic, the Slovak Republic and Hungary) on Ukraine. Do they have Poznan 1956, Budapest 1956 and Prague 1968 in mind? „Canada threatens sanctions if Russia disrupts peace in Ukraine as U.S. warns sending troops would be ‘grave mistake’” the National Post states. „Ukraine stands on the brink – and Europe must bring it back” is the headline of Timothy Garton Ash’s article in the Guardian yesterday.

Some final words of Ash: “I have argued that, in our time, 1989 has supplanted 1789 as the default model of revolution: rather than progressive radicalisation, violence and the guillotine, we look for peaceful mass protest followed by negotiated transition. That model has taken a battering of late, not only in Ukraine but also in the violent fall that followed the Arab spring. If this fragile deal holds, however, and the fury on the streets can be contained, Europe might again show that we can occasionally learn from history.”

Is Europe able to learn from history?

The Independent (25 February 2014) : “Why a new Ukraine is the Kremlin’s worst nightmare”. The domino effect of democracy on Russia’s border threatens the entire system Putin has built since 2000 – and he will not let it go lightly

Euromaidanpr on Facebook (26 February 2014): The Russian President ordered his Ministry of Defense to conduct an urgent comprehensive combat readiness review in the Western and Central Military Districts, according to Russian Minister of Defense Sergey Shoygu. “According to the order of the President of the Russian Federation today at 14.00, all divisions and units of the Western Military District are on alert, as well as the 2nd Army of the Central Military District, the command of Air-Space Defense, paratrooper divisions, and short- and long-range air transport units,” said Shoygu at the MoD meeting. http://www.pravda.com.ua/news/2014/02/26/7016367/

With the failure of the Hungarian Revolution in 1956 the Cold War became definitively settled. Ironically it gave  ‘the West’ a rather stable situation in which it could prosper. The next two articles deal with the Ukraine and entering a Cold War period again.

Dmitri Trenin in the Observer (2 March 2014): The crisis in Crimea could lead the world into a second cold war. “This is perhaps the most dangerous point in Europe‘s history since the end of the cold war. Direct confrontation between Russian and Ukrainian forces will draw in the United States, one way or another”.

Eugene Rumer and Andrew S. Weiss in PoliticoMagazine: Putin’s Reckless Ukraine Gambit. “If Putin follows through on his threat to invade Ukraine, he will signal yet again that the post-Cold War era that began with the “Velvet Revolutions” of 1989 has ended.”

Russia and Ukraine Edging closer to war. The Economist.